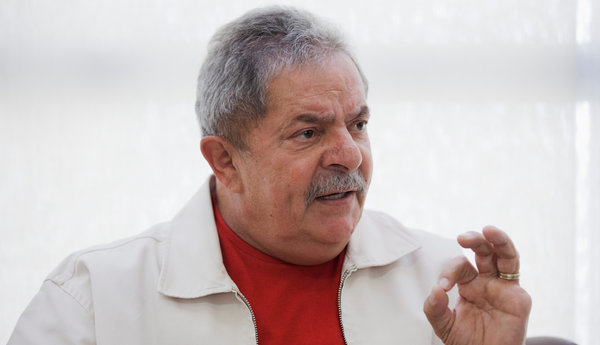 Lalo de Almeida for The New York Times
Luiz Inácio Lula da Silva, the president of Brazil for two terms from 2003 to 2010, in his office at the Instituto Lula in São Paulo. 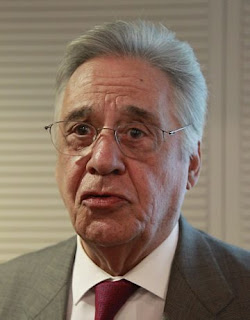 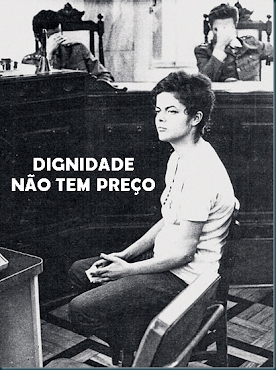 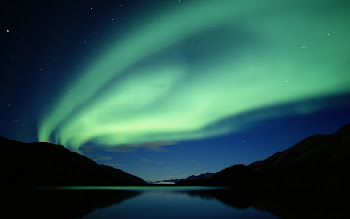 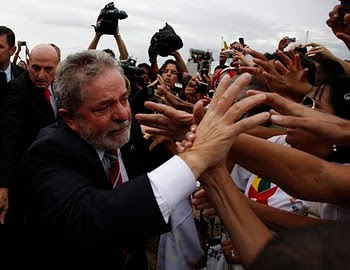 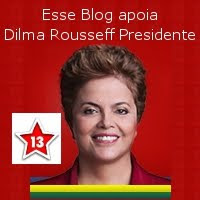 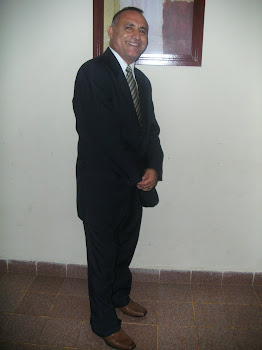